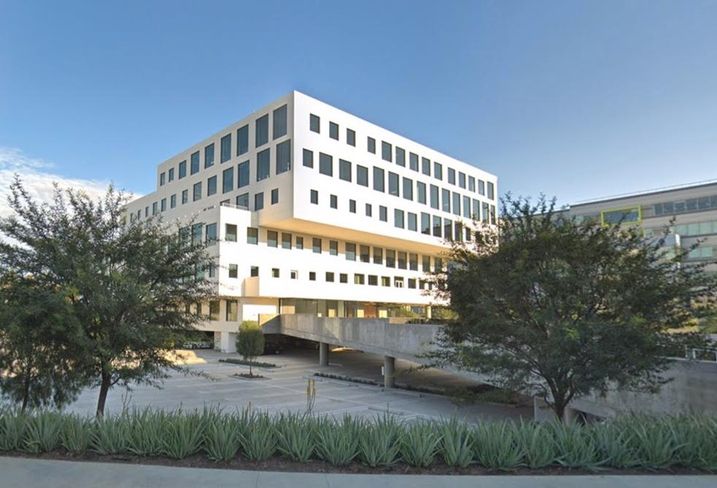 An office portfolio in one of Los Angeles’ hottest submarkets for tech businesses could be up for grabs soon.

New York-based Tishman Speyer is putting The Brickyard at Playa Vista and The Collective at Playa Vista in Silicon Beach on the sale block for $600M, The Real Deal reports.

A spokesman for Tishman Speyer declined to comment. Completed in 2017 and designed by architect Michael Maltzan and Gensler, The Brickyard at 12105 and 12126 West Waterfront Drive consists of two buildings totaling 425K SF of office space.

Social media giant Facebook recently signed a deal to lease a 260K SF office at The Brickyard. Facebook, which has other offices in nearby Playa Jefferson, is expected to move into its new offices sometime this spring.