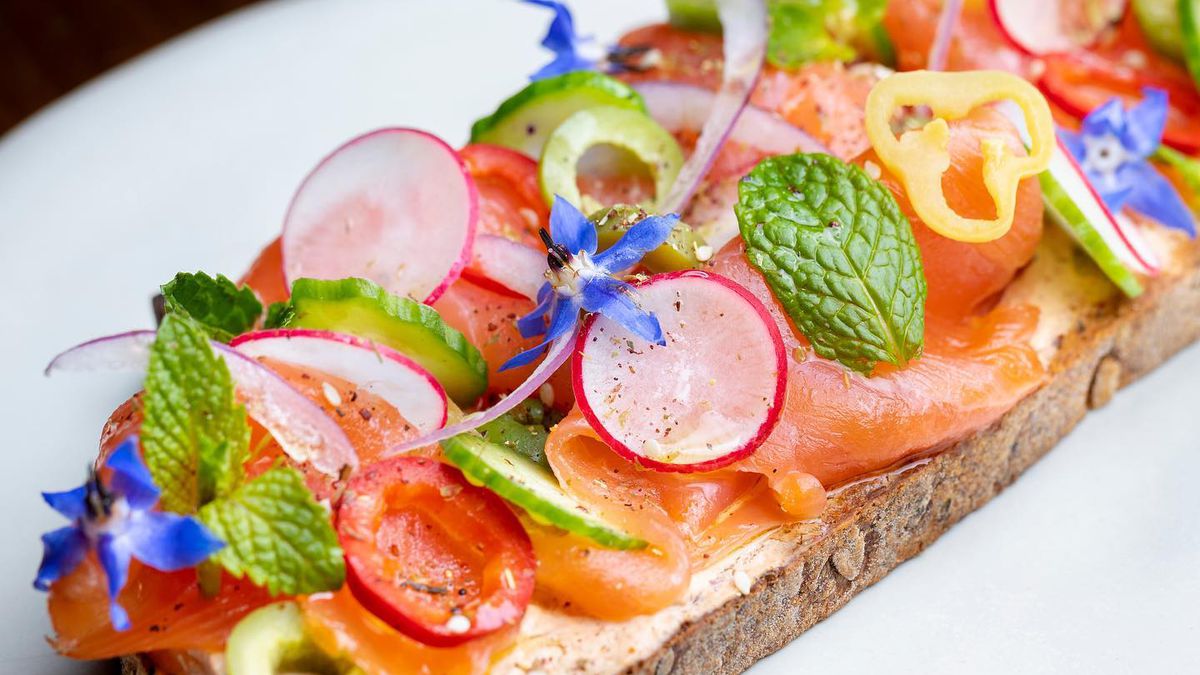 Los Angeles is no longer seen by some outside Southern California as a culinary city in waiting. From Aitor Zabala’s star tasting menu turn at Somni to David Chang’s enduring dominance at Majordomo near Chinatown, this city has in many ways transformed dramatically on the food front in the past decade, and 2020 plans to continue to bring in big new talent from across the globe.

Early this new decade, diners can expect a slew of impactful new restaurants to hit LA. There’s the buzzy Hong Kong yakitori duo landing in Downtown, the Netflix-famous Mexico City star chef doing his thing in the Arts District, and local talents like Walter and Margarita Manzke expanding their empire further west. So far, 2020 is shaping up to be a great year of eating for the country’s best dining city.

The Situation: Hong Kong chef Matt Abergel and partner Lindsay Jang know how to throw a party. The pair have been collaborating across two continents, turning chicken skewers and keeping the drinks flowing. Now the pair is set to open Yakido, a yakitori and bar stop in Downtown Los Angeles that could shift the Japanese food conversation in the city.

The Situation: Chef Ray Garcia is expanding his Downtown empire with this new Financial District restaurant. The project is a partnership with restaurateur Beau Laughlin, who is behind places like Sawyer and Atrium. Trademark’s menu will focus on straightforward California fare, but with Garcia’s famous flair.

The Situation: With this duo, diners can look forward to two distinct restaurants in one Arts District space. The plan with Damian will be to marry some of what Soto-Innes and Olvera do well at Cosme in New York City and Pujol in Mexico City with a purely California sensibility and a strong cocktail bar that leans into mezcal, while the second more casual restaurant will be called Ditroit, and should open sometime in the summer of 2020; expect house-made nixtamalized tortillas and mostly vegetarian tacos.

The Situation: For over four decades, Helms Bakery supplied local residents with bread delivered “Daily at Your Door.” The Sang Yoon-led redesign (which has been in the works for years) includes a multi-space layout with a full-service daytime restaurant, a dedicated bakery with prepared foods for takeaway, as well as a retail section full of local products. Oh, and don’t forget about Yoon’s upcoming Arts District location of Father’s Office, either.

The Situation: Located on the ground floor of the Proper Hotel in Downtown’s South Park neighborhood, Caldo Verde will lean heavily into Portuguese, Spanish, and Moorish-by-way-of-California flavors. Expect shareable portions of the namesake soup, as well as seafood like octopus braised in squid ink and the famous pork and clams. Communal seating, as well as a bar, will round out the room.

The Situation: The Manzkes are taking over both the former Picca and Sotto spaces on Pico Boulevard. Details are still scarce on exactly what’s to come from the place, but reps say that Bicyclette will, at least in part, operate as a French bistro, which is in some ways similar to the current evening service at Republique.

The Situation: The Mahendro clan most famous for their bustling Badmaash Indian restaurant empire is branching out with something new: a burger spot. The modern classic style shop will sit along a busy stretch of La Brea and feature burgers from chef Geovanny Delgado, along with throwback merch, fries, and a cool kid atmosphere.

The Situation: Ford’s Filling Station chef Ben Ford is ready to make his triumphant dinnertime return to the city with a new modern California steakhouse in Playa Vista. Expect a menu filled with ranchero cuisine from California and Mexico and lots of charcoal and fire, as seen from the open kitchen, alongside local and Valle de Guadalupe wines. Partners Alan and Heidi Jackson are the founders of growing local chain Lemonade.

The Situation: Bay Area coffee roasting phenom Sightglass has picked up a cool 10,000 square feet of space in the Hollywood Media District, right by the new Tartine Sycamore. The plan is to not only roast and serve coffee, but also offer an expansive all-day dining setup under star former San Francisco chef Brett Cooper, formerly of Aster.

The Situation: West Adams’ longstanding Johnny’s Pastrami space got a big new tenant last year in Travis Lett, the now-former Gjelina/Gjusta/MTN chef out of Venice. He has once again teamed up with Matt Winter of M. Winter Design to completely overhaul both the iconic sandwich stand and an attached building, which will house a separate dining area and brewery.